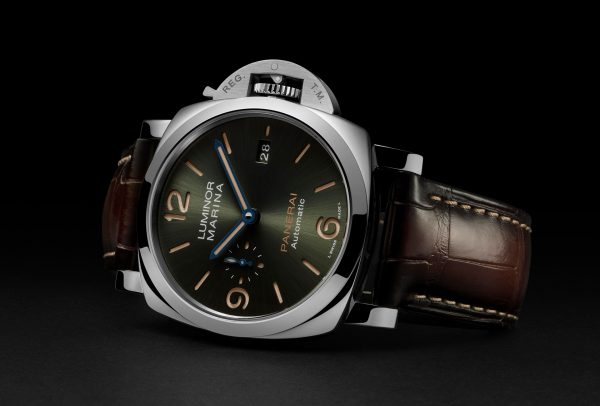 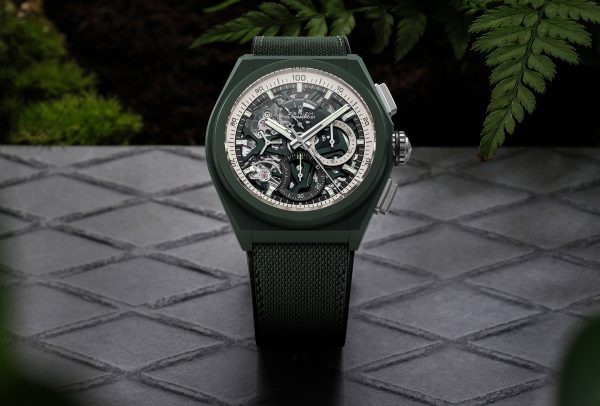 Texte disponible uniquement en anglais - For years now, IWC Schaffhausen and the Swiss airline JU-AIR have cultivated a partnership based on a mutual admiration of the Junkers JU-52 aircraft. Of just eight airworthy vintage JU-52s worldwide, one has carried the IWC logo for two decades and, in the year 2000, started out on a circumnavigation of the globe to publicize a new IWC Pilot’s Watch. Time, then, to acknowledge JU-AIR’s outstanding work. In honour of the airline established to keep the vintage aircraft aloft, the IWC Pilot’s Watch Chronograph Edition “JU-Air”, strictly limited to 500 watches, is ready to take off.